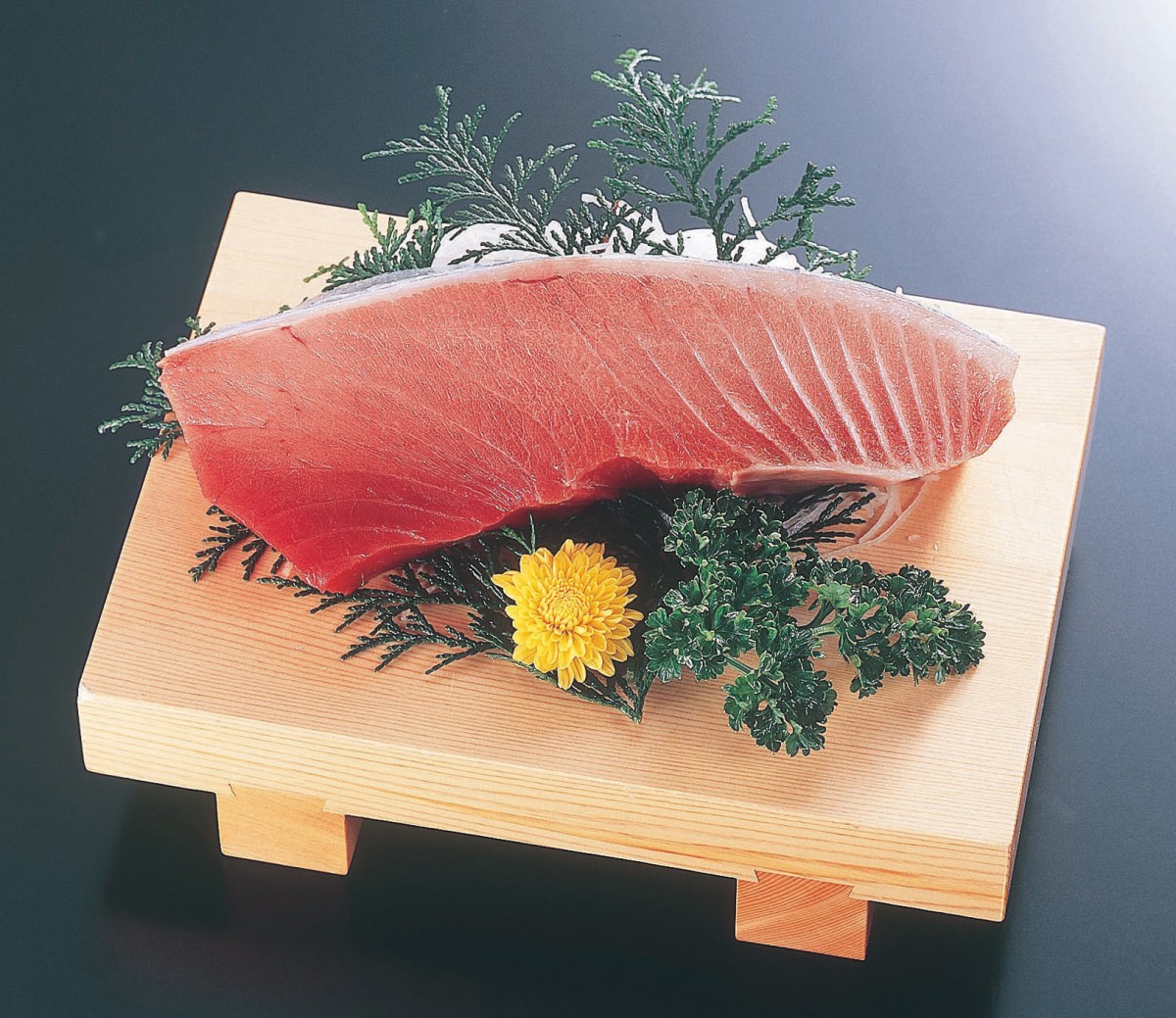 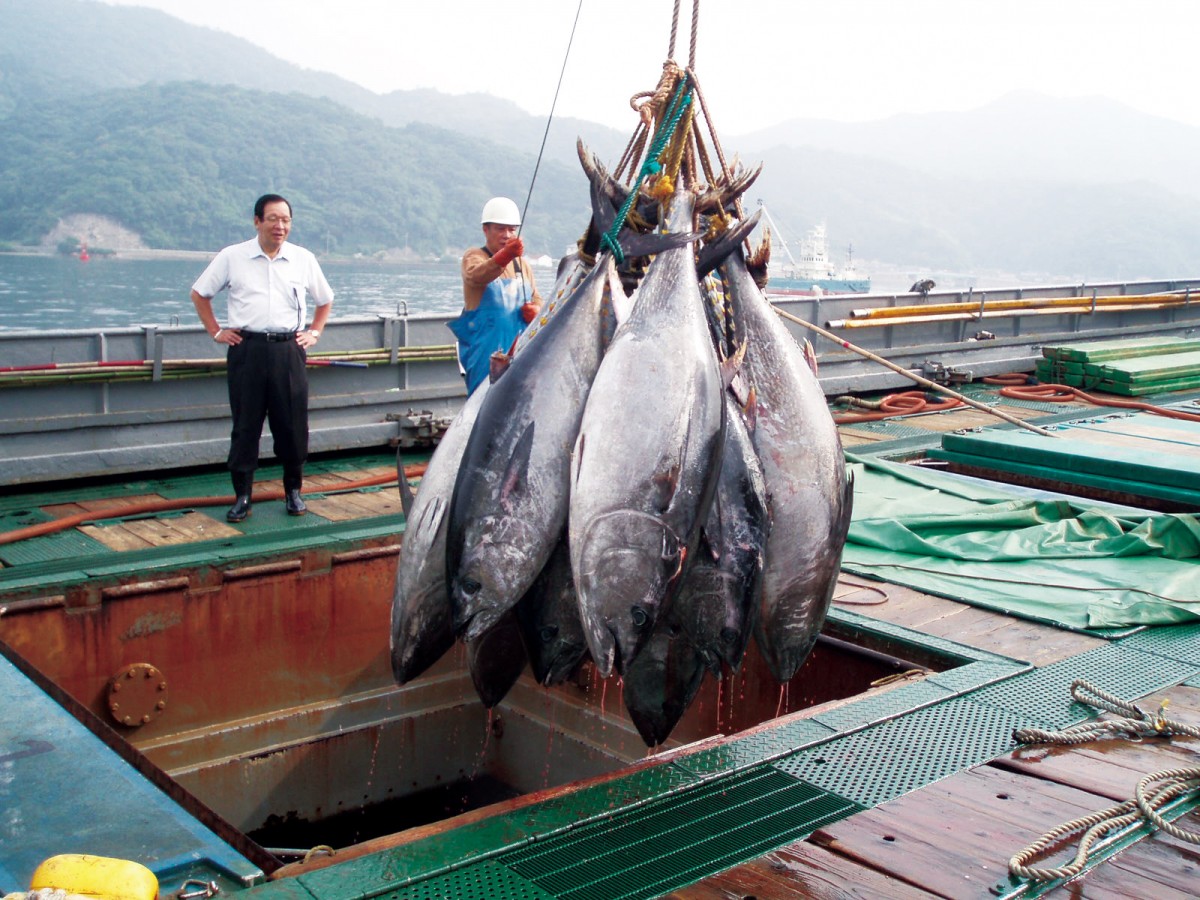 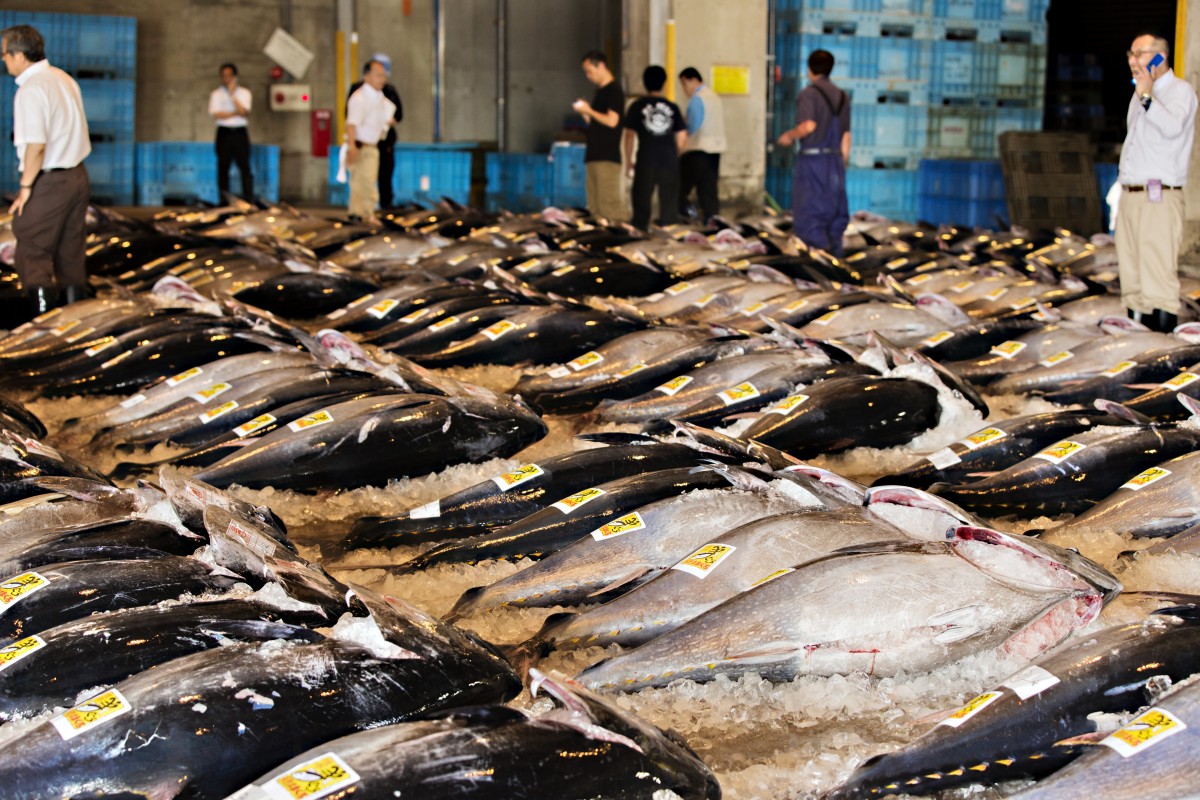 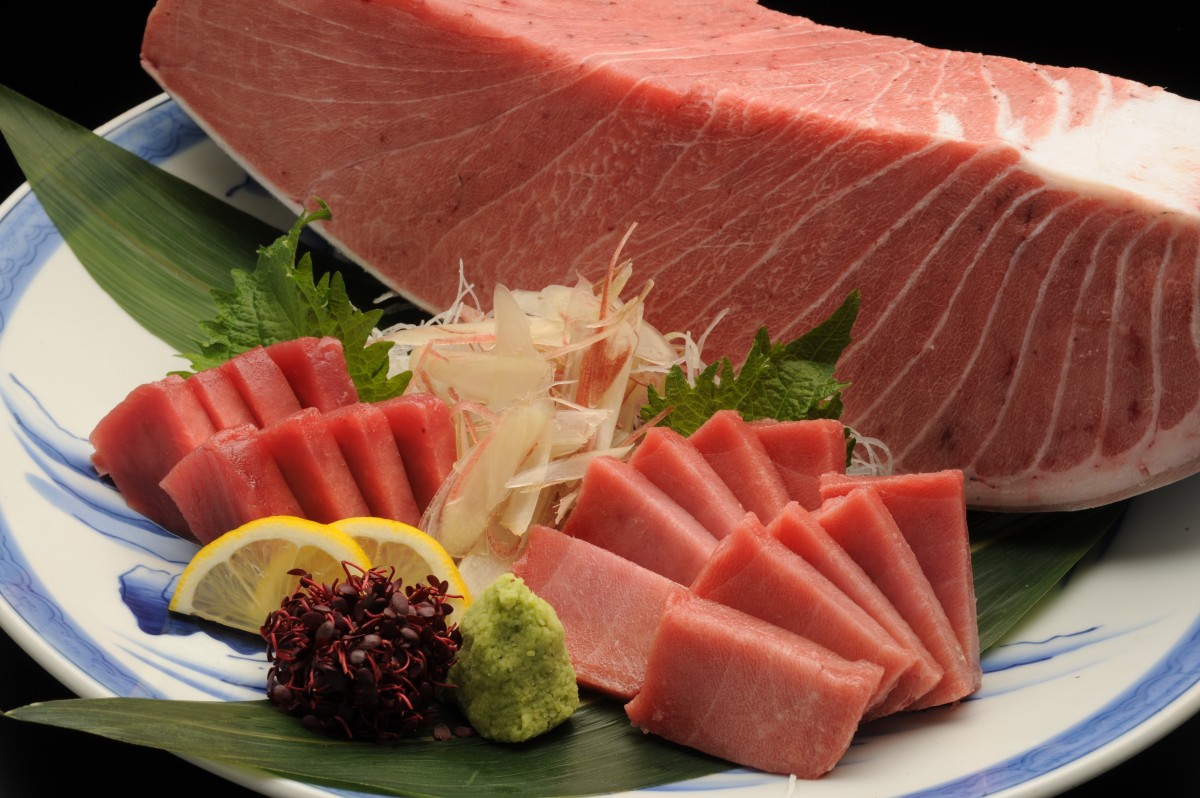 Pacific Bluefin tuna is the king of the sea both in name and in substance. The tuna catch hauled in at the port of Sakaiminato has been Japan’s greatest nearly every year since 2005. A huge load is brought to the city from the adjacent seas between June and August, filling the harbor with activity. Sakaiminato tuna is particularly to be enjoyed for its fresh, smooth texture and rich flavour. Local restaurants offer the obligatory sashimi as well as maguro ramen, fresh entrails, and other cuisine using every bit of the tuna from head to tail.

To bring in the fresh catch for sale, the innards such as eyes, kama area around the gills, internal organs, and roe are separated from the meat at market. These fresh entrails can be used in a number of local dishes.