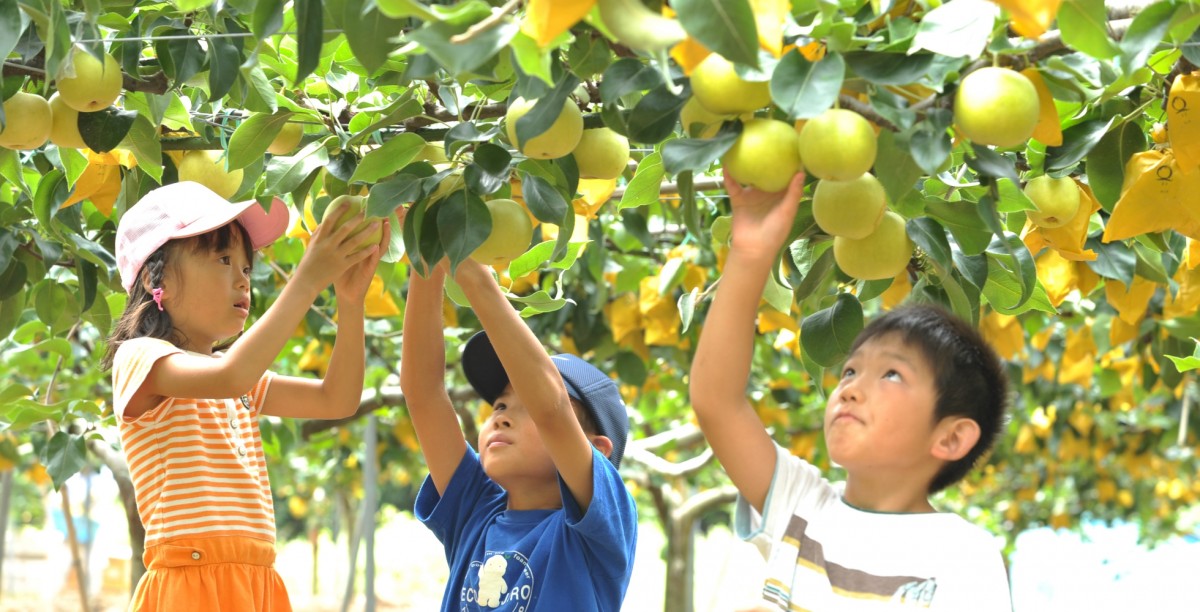 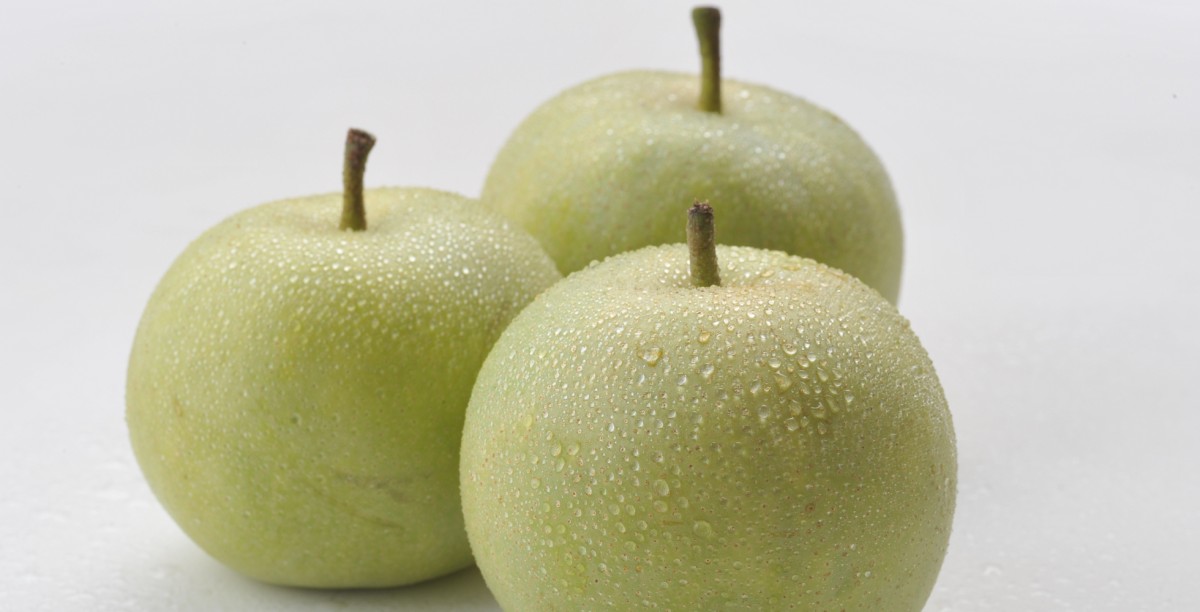 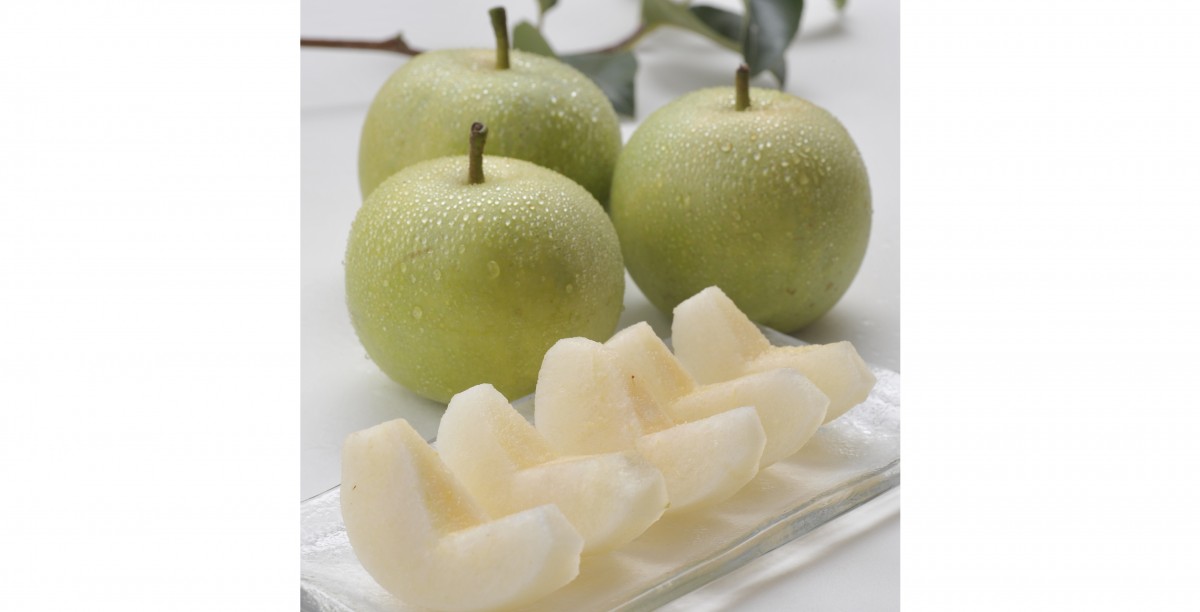 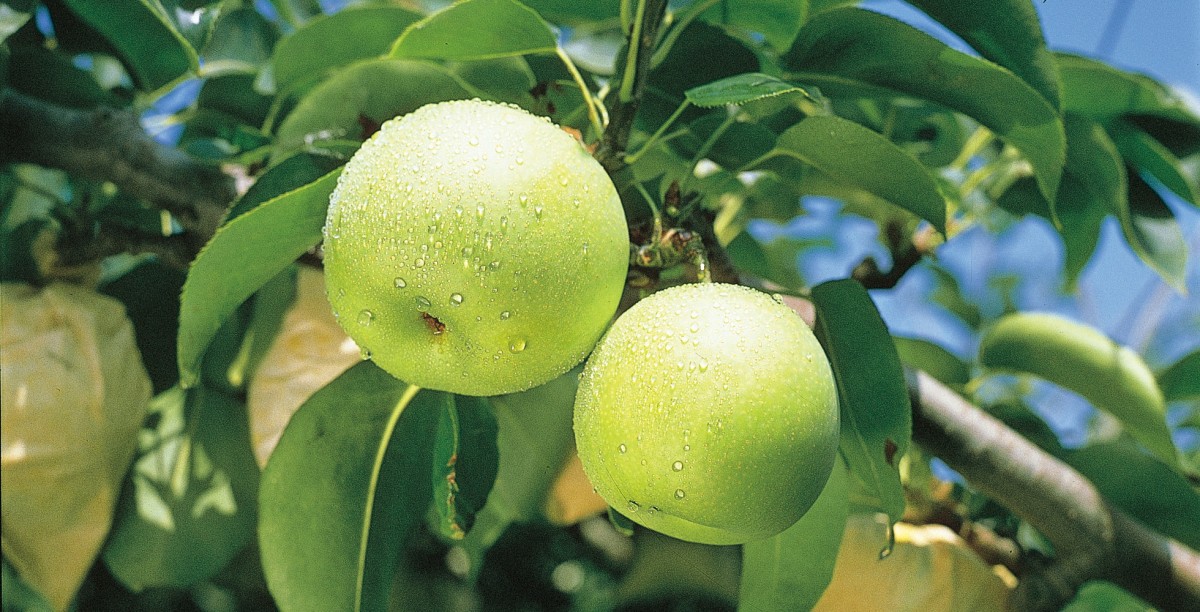 Tottori is the prefecture for Asian pears (called nashi in Japanese). Mention Tottori and people think of nashi; mention nashi and Tottori comes to mind. The most representative of the many varieties, the Nijisseiki nashi has a been cultivated for over a hundred years. Most of these are sold domestically around the Kansai area, with around 10% of the total product exported to countries such as Taiwan, Hong Kong, and the US.

The fruit is known for its pale yellow, almost translucent, skin, and a delicate sweetness and juiciness. The secret to the Asian pear’s flavour is the diligent efforts of the master growers.

In addition to the Nijisseiki nashi, abundant varieties are grown from summer through autumn for you to enjoy.