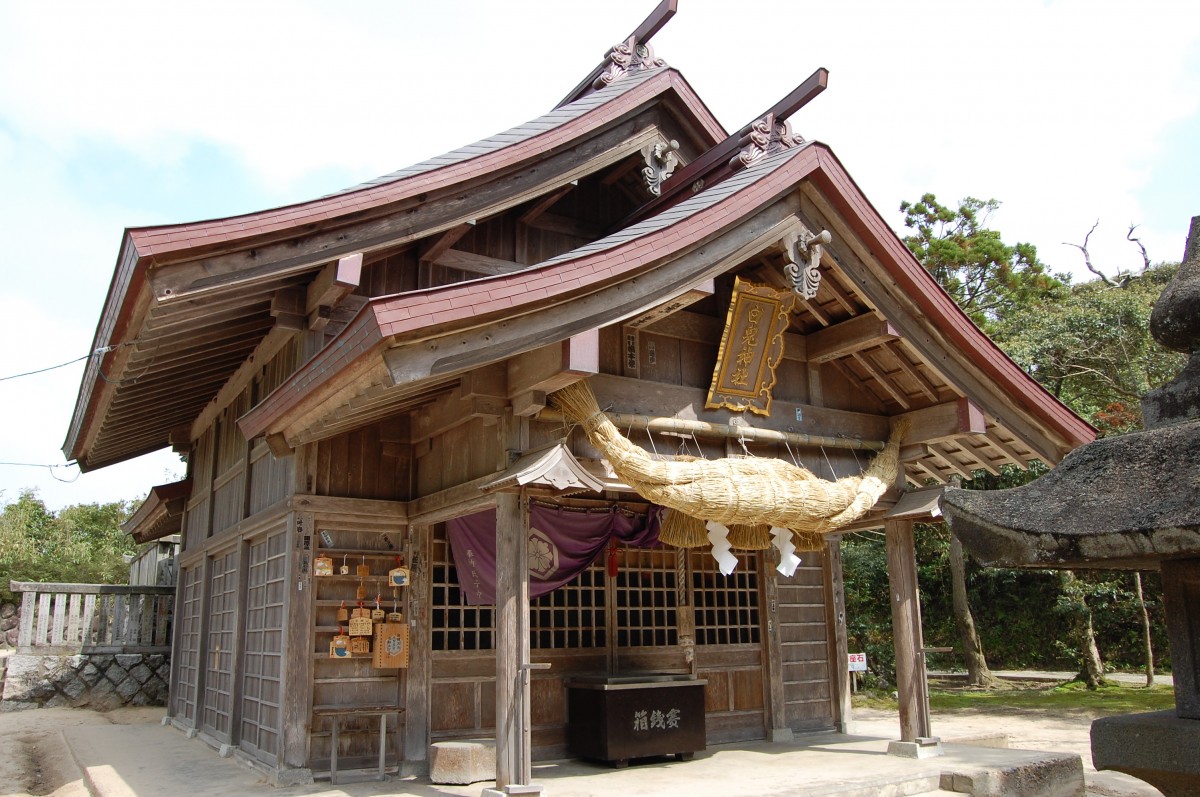 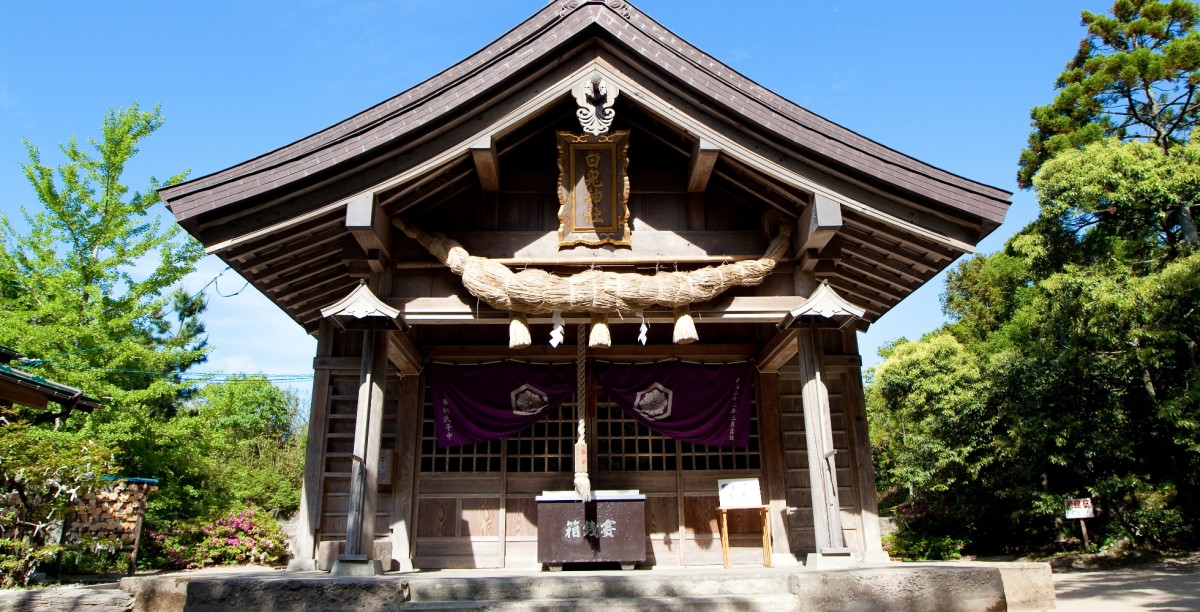 Hakuto Shrine was the setting of the myth of the White Rabbit of Inaba, mentioned in Japan’s traditional creation myth, the Kojiki. Legend holds that the powers of the shrine offered relief from burns and other skin conditions.
Mitarashi Pond
Along the roadside of the grounds is the Mitarashi Pond, where the White Rabbit of Inaba was said to have washed his wounds and taken healing. The waters remain level, never swelling or declining, throughout the year.
Myth of the White Rabbit of Inaba http://www.pref.tottori.lg.jp/dd.aspx?menuid=29280
In what is considered Japan’s first love story, the White Rabbit was the matchmaker for King Ookuni and Princess Hachigami. In more recent times, fittingly as this story’s birthplace, Hakuto was designated as ‘the holy ground for lovers’ in 2010.