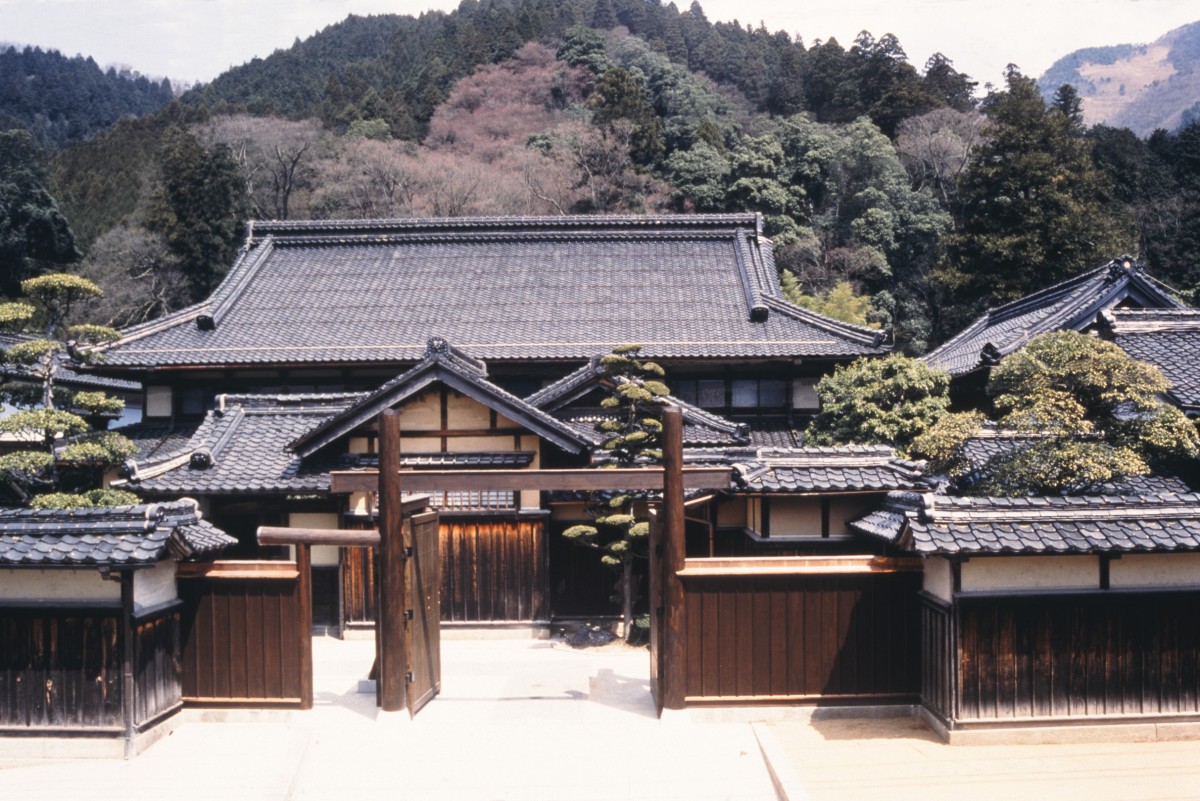 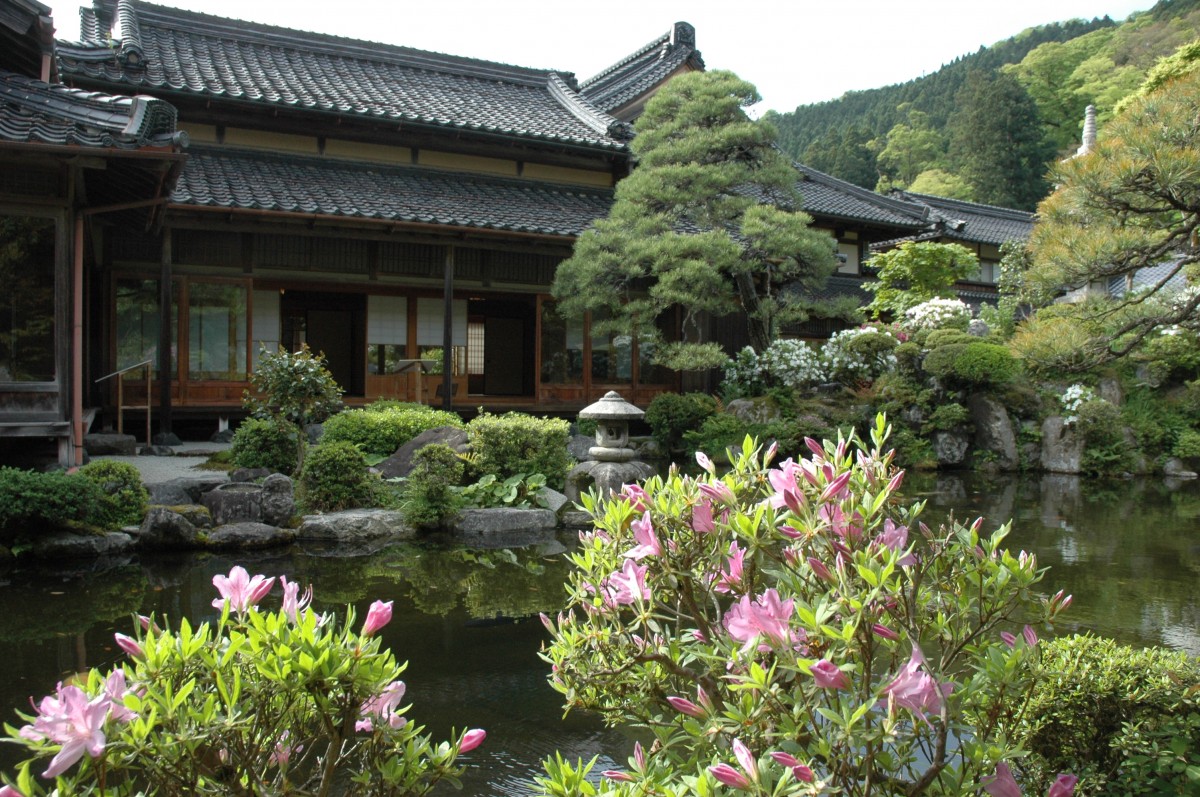 Facing Chizu’s main thoroughfare, in the Edo period the Ishitani Residence was the largest building in the Tottori feudal domain’s largest post-station town, which later became Chizu. Laid out to encircle a spacious courtyard garden, the mansion is comprised of 40 rooms, including seven earthen-walled storehouses. Built over a ten-year span in the Taisho period, the harmony of this splendid structure’s varied forms and patterns have earned it a place in Japan’s list of Important Cultural Properties as a masterpiece of extant traditional construction. Four of the seven storehouses have been converted to museums open to the public.