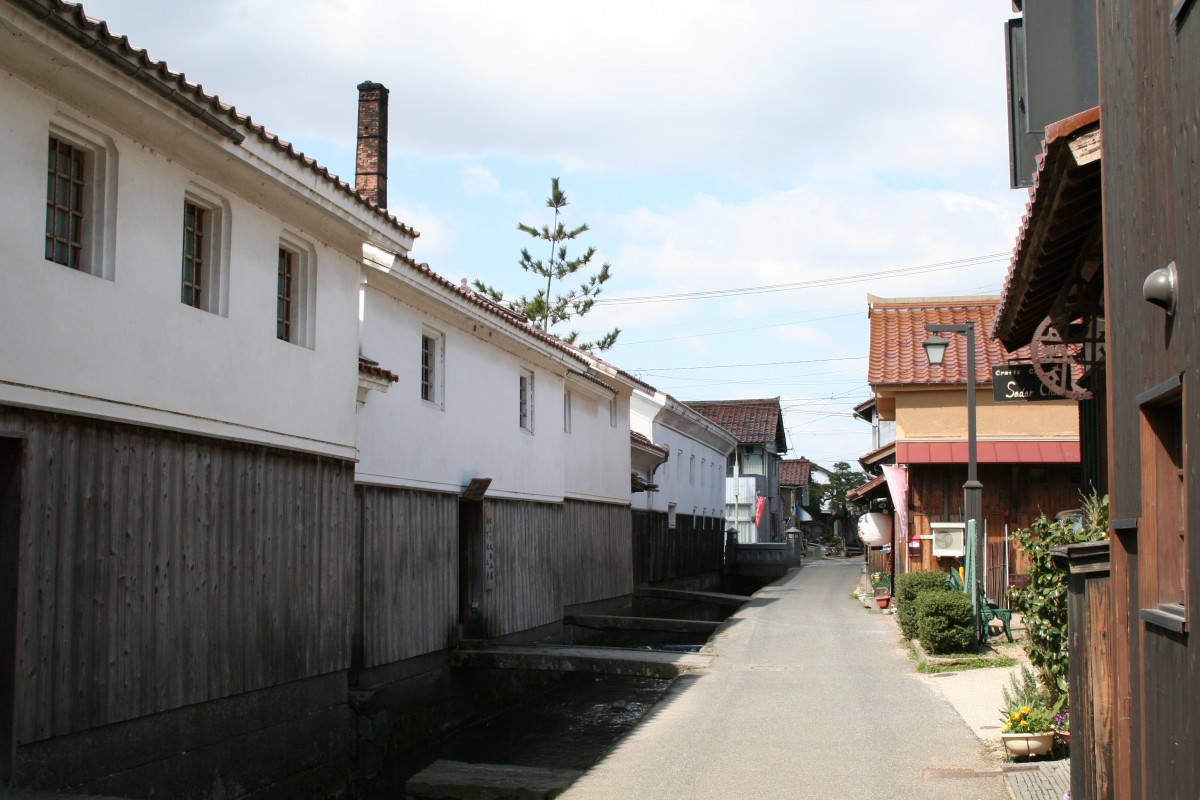 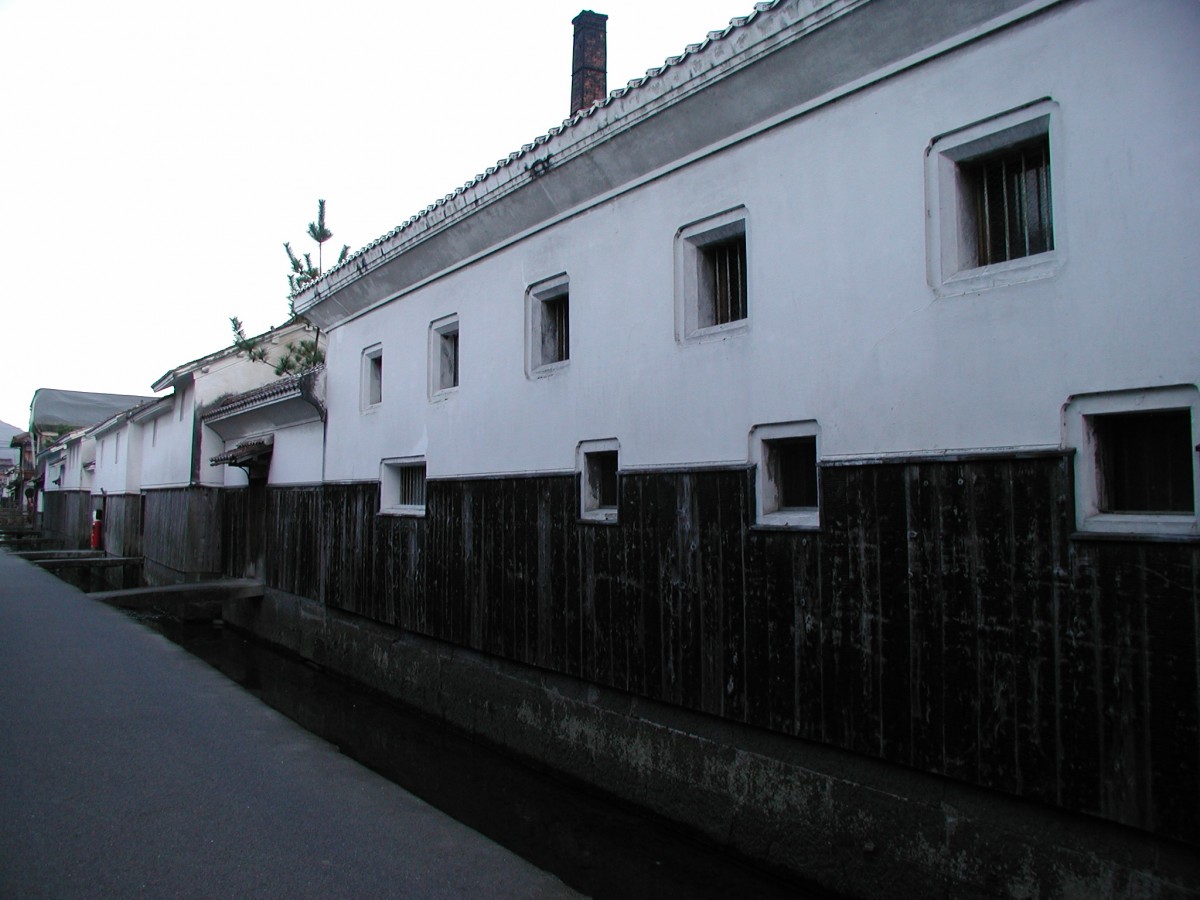 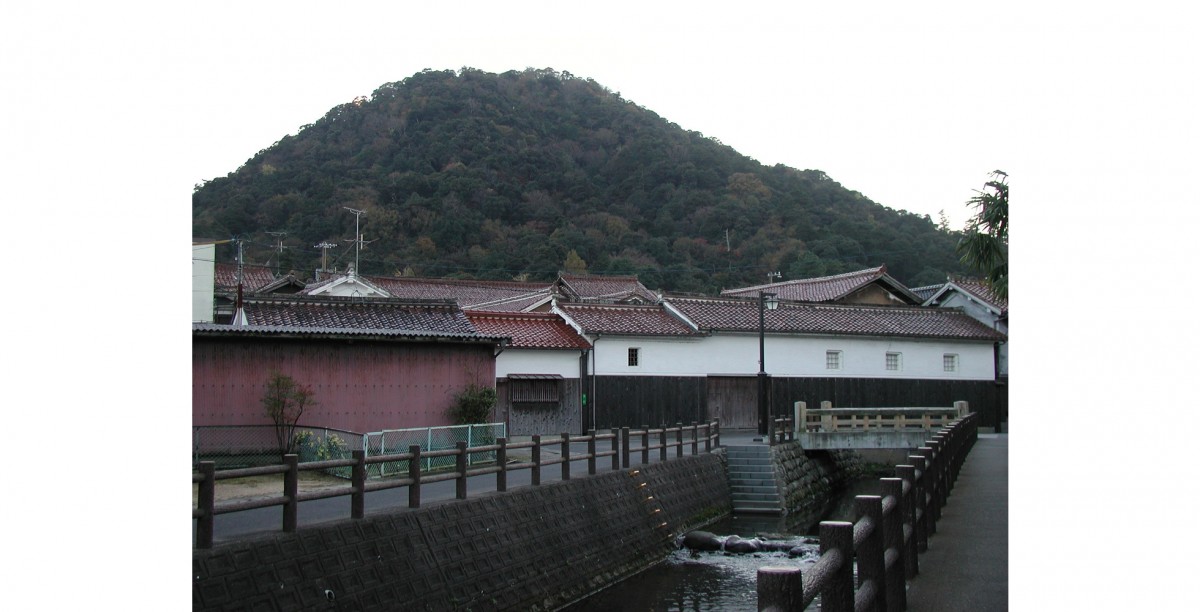 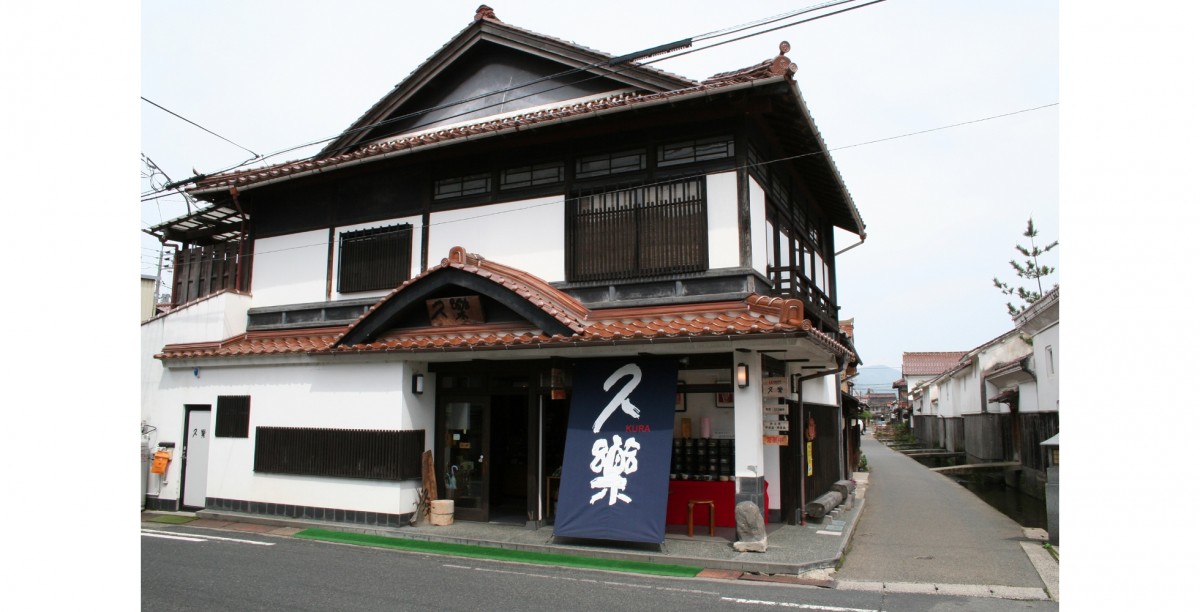 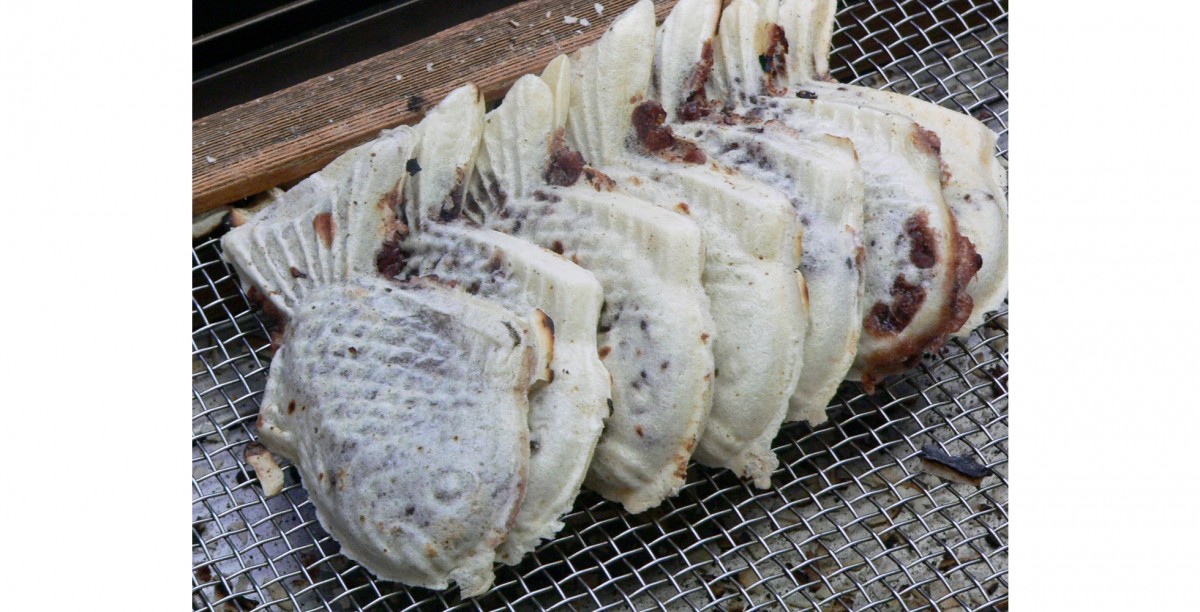 These white-walled storehouses along the Tamagawa River retain the ambience of their origins in the Edo and Meiji periods. The area has been designated one of the most important traditional architectures preservation districts in the country. The stone bridge spanning the Tamagawa and the red tiles contrasting with the white mortar of these buildings creates a lovely townscape. The buildings, formerly used as breweries and soy sauce distilleries, now house a variety of local goods shops, tea shops, and galleries, making it a great place for an idle stroll through some old-time elegance.

The district contains about sixty shops in white-walled, red-tiled buildings, exhibiting all manner of unusual objects from the Edo, Meiji, Taisho, and Showa periods for a fascinating peek back in time.

The premises surrounding the White Wall district, including Takada Shuzo, Benten Path, and Daigakuin, were used in the filming.