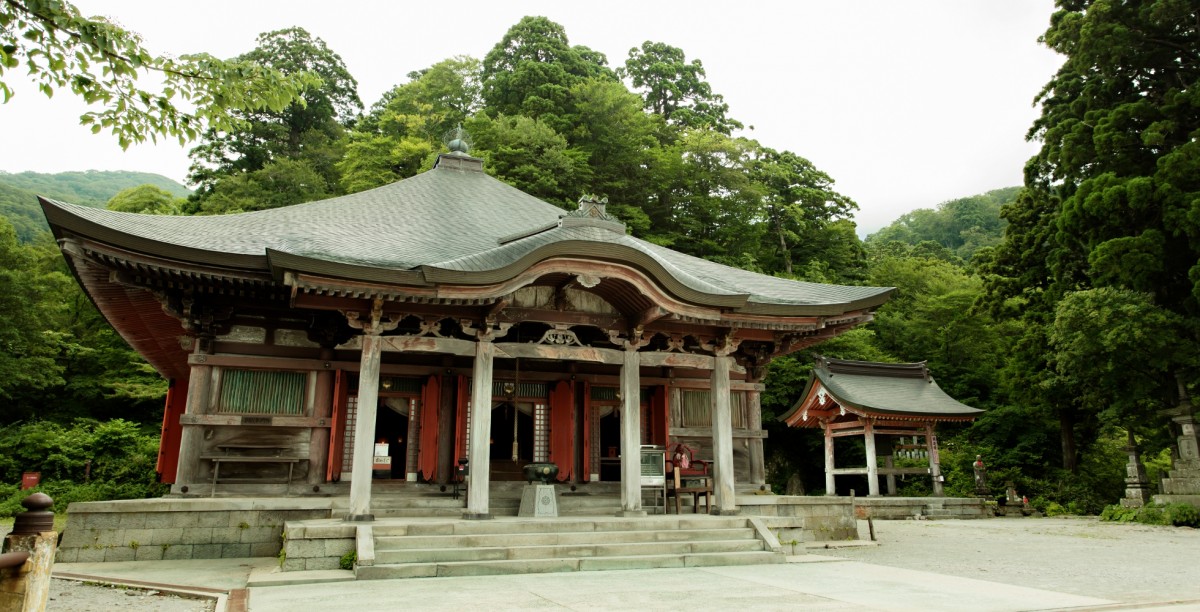 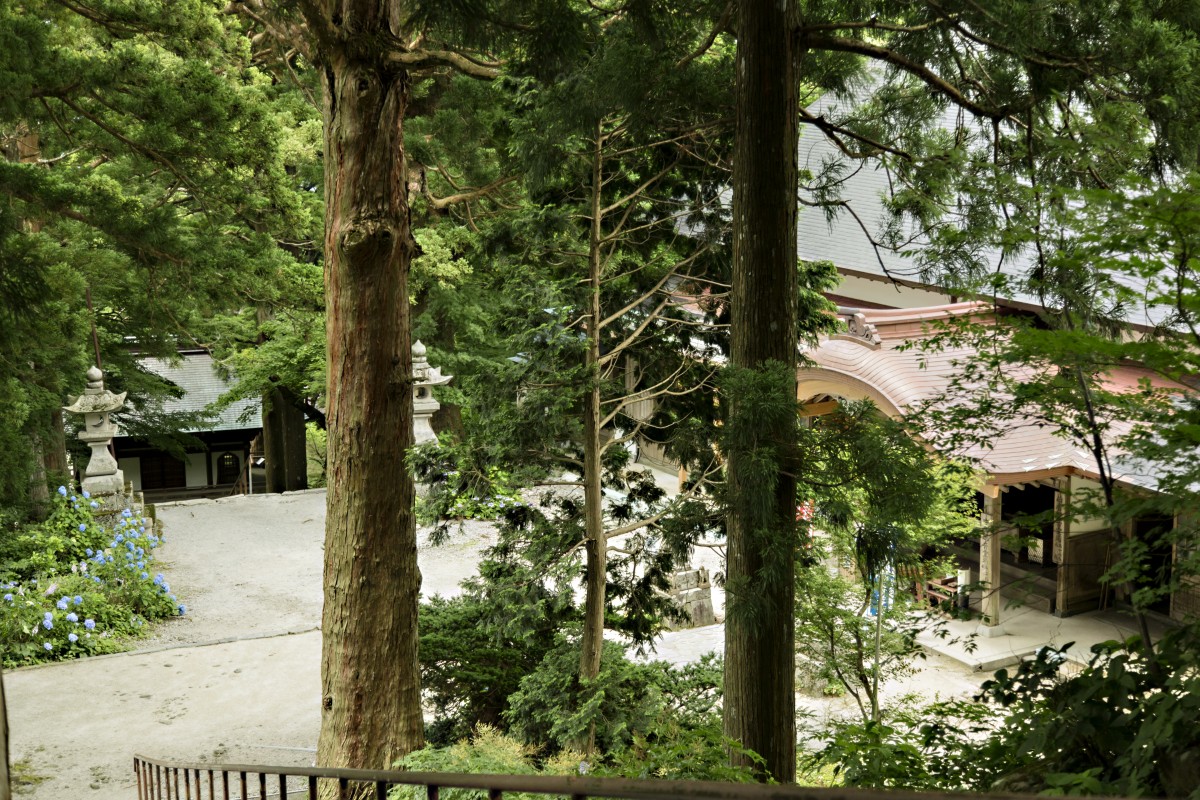 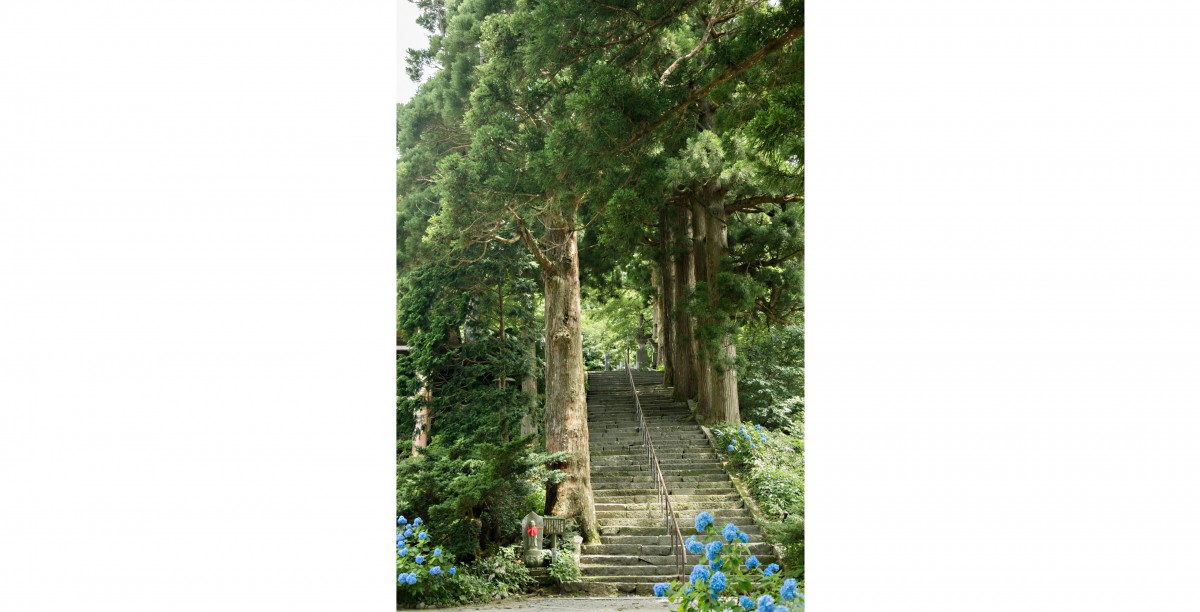 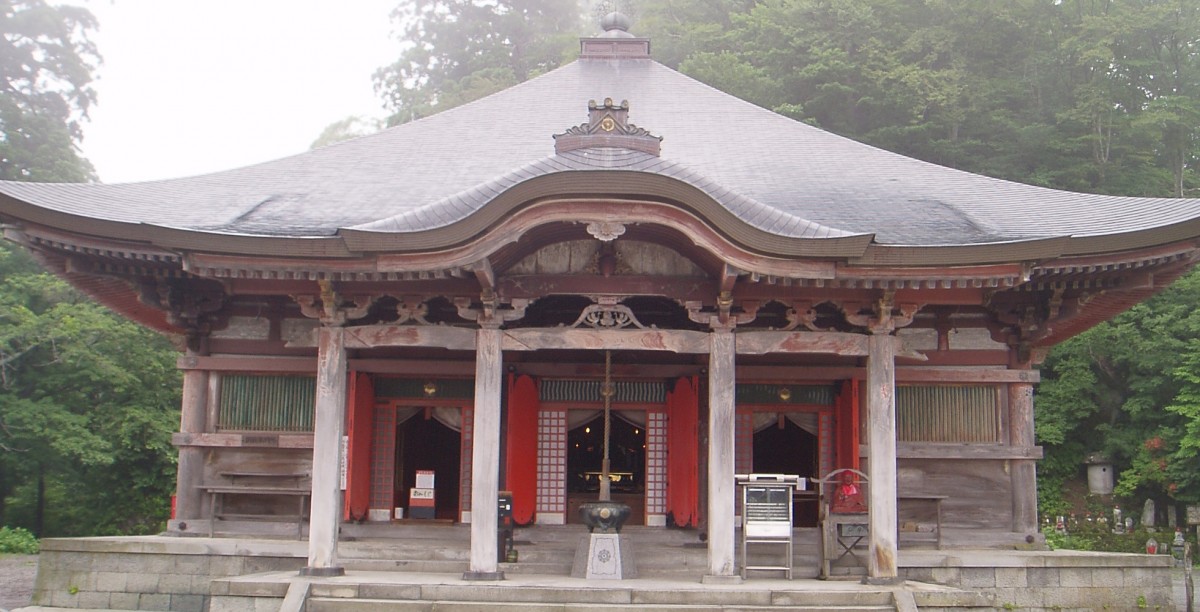 This is the historical temple at the side of the Chuugoku Region’s highest mountain. During the temple’s golden age in the Heian Period, Mt Daisen housed over one hundred temples and 3,000 monks, its ascetic practises rivaling those of Mt Hiei, Mt Yoshino, and Mt Koya. Mt Daisen’s temple area fell into sudden decline during a period of anti-Buddhist sentiment following the official Meiji decree separating Buddhism from Shinto, so that now only four of visiting temples and ten sub-temples remain. The main building is an ancient temple of the Tendai sect, restored in 1951 after being mostly destroyed by fire in 1928.

This tiny museum houses a variety of the temple’s treasures, including Buddhist art and important artifacts spanning the Hakuhou period to the Kamakura.